Bringing together 400 businesses and entrepreneurs from Brighton & Hove’s diverse business community, it’s a day for strengthening relationships and forging new ones.

There are inspiring speakers, expert-led workshops and energising discussions, with plenty of time for networking built in at every turn.

Brighton Summit, which is hosted by Brighton Chamber, celebrates the spirit of our open-minded, quirky city which makes it such a dynamic region to live, work and do business in.

At the 2017 Brighton Summit, we faced uncertainty and Embraced the unknown. Last year we explored new ways of working and challenged you to Look Up. In 2019 we’re inspiring you to Crack on, step up and get your business moving.

Having kicked off her entrepreneurial ventures with a sea-side pub in Devon, Hannah thrived in hospitality but found that having a thriving business was far more difficult. So, taking her learnings, Hannah turned her hand to tech, with the aim to make running a business simpler, so future entrepreneurs can concentrate on their business, not their finances.

Best known nationwide for successfully challenging the government ‘s authority to trigger Article 50 in 2016, Gina Miller is a businesswoman who co runs SCM Direct, a disruptive investment management company, with her husband. Gina is a passionate believer in responsible capitalism, transparency and accountability, and for stepping up to defend what she believes is right.

Gina was awarded the Most Influential Person – Powerlist 2017 and has degrees in Marketing and Human Resource Management, and an Honorary Doctorate of Law.

Kamal Ahmed is Editorial Director of the BBC news and highly respected journalist with a long career in British broadsheet newspapers. In his new book, The Life and Times of a Very British Man, he shares his experience of growing up as a mixed race boy in the 1970s. A passionate believer in equal and human rights and optimist about Britain’s cultural and racial diversity, Kamal brings his personal and political insight to a new conversation about race.

A packed day of workshops, demonstrations, networking, talks, food and drink is emerging – the latest schedule can be seen here. 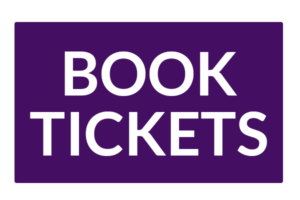 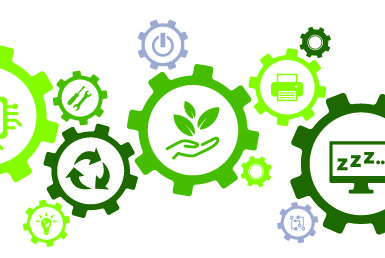 What are the future skills needs in East Sussex? 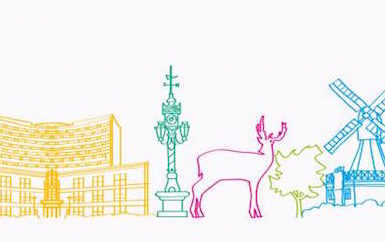 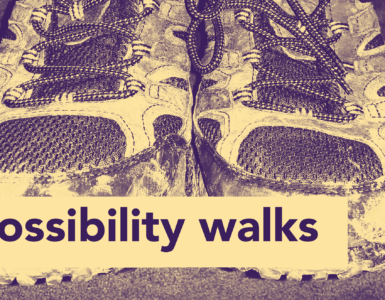 An adventure in walking throughout 2020