The future of British manufacturing

After receiving support from the Labour Party and with over 600 members on board, a new Made in Britain marque was commissioned in May 2013 with a new design finalised in June 2013. Made in Britain was officially launched as an independent, non-profit organisation in December 2013.

The marque now represents a standard of quality and unity for the British manufacturing sector within the UK and around the world.

It is only accredited to businesses that sell goods that have been manufactured or have undergone a final substantial change in Britain before sale.

It wasn’t until 2015, that the organisation appointed John Pearce as Chief Executive after his success with GREAT – the UK government’s overseas business, tourism and education initiative.

John’s prior experience is as an executive in clothing and textiles exports and as a Director of shopping TV channel QVC.

This interview is from a series of events, blogs and discussions exploring The Future of Enterprise – you can find loads more stuff added each week on these themes at www.thepossibilityclub.org.

Richard Freeman recorded this conversation with John in April 2019, between the original Brexit deadlines. They talk heritage, confidence, the north/south divide, technology and British design.

Stoves – the Prescot-based cooker manufacturer that instigated Made In Britain
https://www.stoves.co.uk/

What do you think about the local vs global debate? Does it matter where we make and buy our goods from? Has Britain got to build its manufacturing base again Come and join the debate by joining The Possibility Club for free, find a community of thinkers and find out about our monthly events.

You can also find lots of commentary, expertise and other interviews on the future of business, education and culture – at www.thepossibilityclub.org

The interviewer was Richard Freeman from always possible. This podcast was presented, produced and edited by CJ Thorpe-Tracey for Lo Fi Arts. 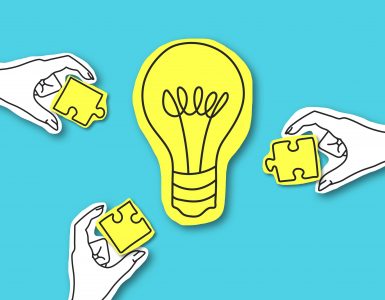 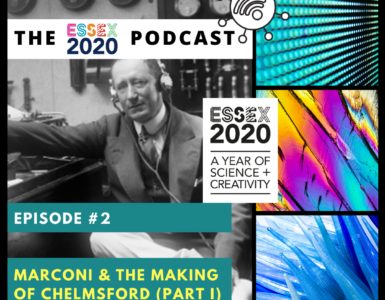 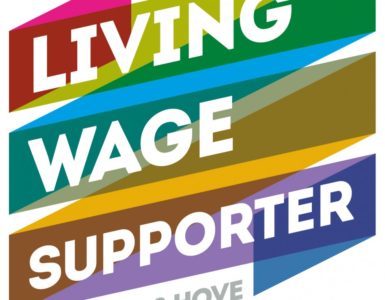 always possible: 600th Living Wage employer in Brighton   Since its launch in 2012, Brighton Chamber’s campaign for a real Living Wage has seen a wide variety of businesses, charities and large organisations sign...