Loic Menzies: on the future of schools 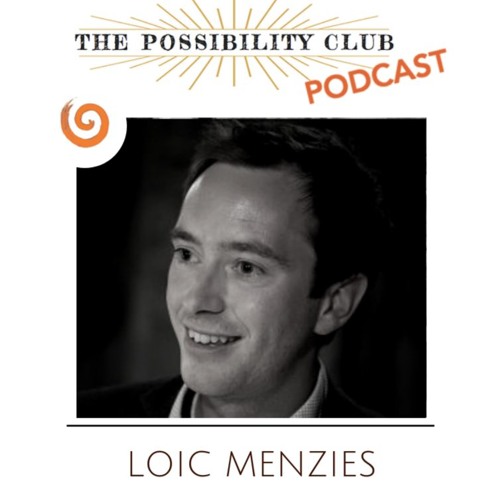 Loic Menzies is the Founder and Chief Executive of LKMco, a non-profit education and youth ‘think and action-tank’ that believes society should ensure all children and young people receive the support they need to make a fulfilling transition to adulthood.

Loic began working as an ambassador for young people as a teenager himself, when he was a youth worker for Cambridge City Council and a Young Advocate for the charity Changemakers.

Shortly after his time at university, he transferred his knowledge of youth work practice into teaching, joining the senior leadership team of St. George’s Roman Catholic School in North West London and becoming Head of History and Social Sciences. Loic was part of a period of significant transformation for the school which had unfortunately become of the UK’s most notorious following the stabbing of its headteacher Philip Lawrence by a pupil in 1995. Following this incident, the school’s struggle with the effects of gang culture, persistence absence and constant vandalism meant it was put into special measures by inspectors and was documented in the film Ahead of The Class, starring Julie Walters. However, by 2010 St. George’s was recognised as one the most improved schools in the country and received a coveted Outstanding grade from Ofsted.

On leaving teaching, Loic was inspired to use his experience to help shape the future of education and set up LKMco to draw together the different areas of the education and youth sector by linking practical work on the ground to high quality research and policy advocacy. Since then he has worked with organisations ranging from universities to alternative training providers, large corporates to start-up social enterprises and from academics to policy makers.

Richard and Loic spoke in early April 2019, about the pressures in the education system, the difference between youth work and teaching and whether we will ever have a learning system in the UK that meets the needs of all children.